Prone to Wander No Longer – Healing 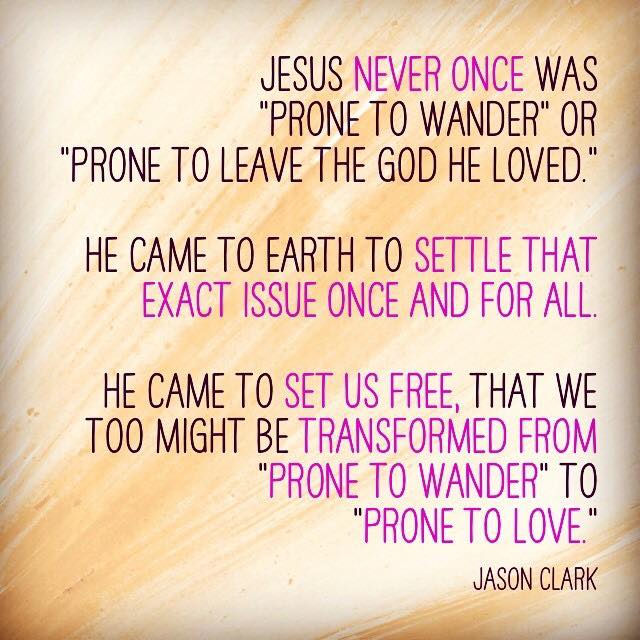 I’ve struggled with the concept of hostels versus homes for many years – 27 long years to be precise but I think that has finally changed because I will no longer let others determine my path. Only the Creator has that ability and even then self-determination is a big part of the package. One small morning celebration where pen met paper and paper was placed into the capable hands of one of my Sisters or Brothers, and it’s gone. Written on the paper – “False Prophets”.

There was a lot of meaning chosen in those two words. Throughout my time in the Roman Church and within the ISM there have been many. SO MANY! It’s scary how many, actually. But they are no longer the determining factors in my ministry, my practice, or my service to the People of God. I have always been free of them, but due to how I was raised, I carried each of them with me having been led to believe everything was my fault. Even with the last one I protected until now, I believed them all. You see, I’ve been allowing myself to be deceived by would-be prophets who only trumpeted their own horns or their own needs – same thing really for most of them.

I’ve been under the influence of great individuals who lied so often they forgot whom they told what, with bitter and angry leaders who had no clue if they were Catholic or some other expression (and often many at the same time), and with individuals who preferred to be broken because they receive all kinds of unhealthy attention – those were the worst because they twisted everything so they came out blameless and pristine – again, so they could get everything they needed. And I’ve been with everything in between! No matter who it was or their particular expression, I allowed myself to be deceived because I felt I needed a home.

That small piece of paper… those two words… Now they’re gone – all of them. I finally allowed myself let go of the pain and anguish of having been deceived by people who profess to follow teachings they know nothing about unless it serves their own interests. This will be my last on the matter – my final line in the sand. From this point forward the past 20 years have been a learning curve whereby I have found my own voice in the desert – the one of compassion even for those who hate, and that loves no matter the infraction. I will not be one of those who twist things so that I can be in control at all costs, nor will I distort the teachings so that I can get what I want.

It’s time… I’m done wandering! I’ve found my home and if, years from now, I wander again, it will be because the Creator has something else in mind for me, not because of people like those in my past. And this will be my last post about them – ever. I am done giving them all so much attention. It’s time for me to refocus on my ministry and on my service.

1 thought on “Prone to Wander No Longer – Healing”