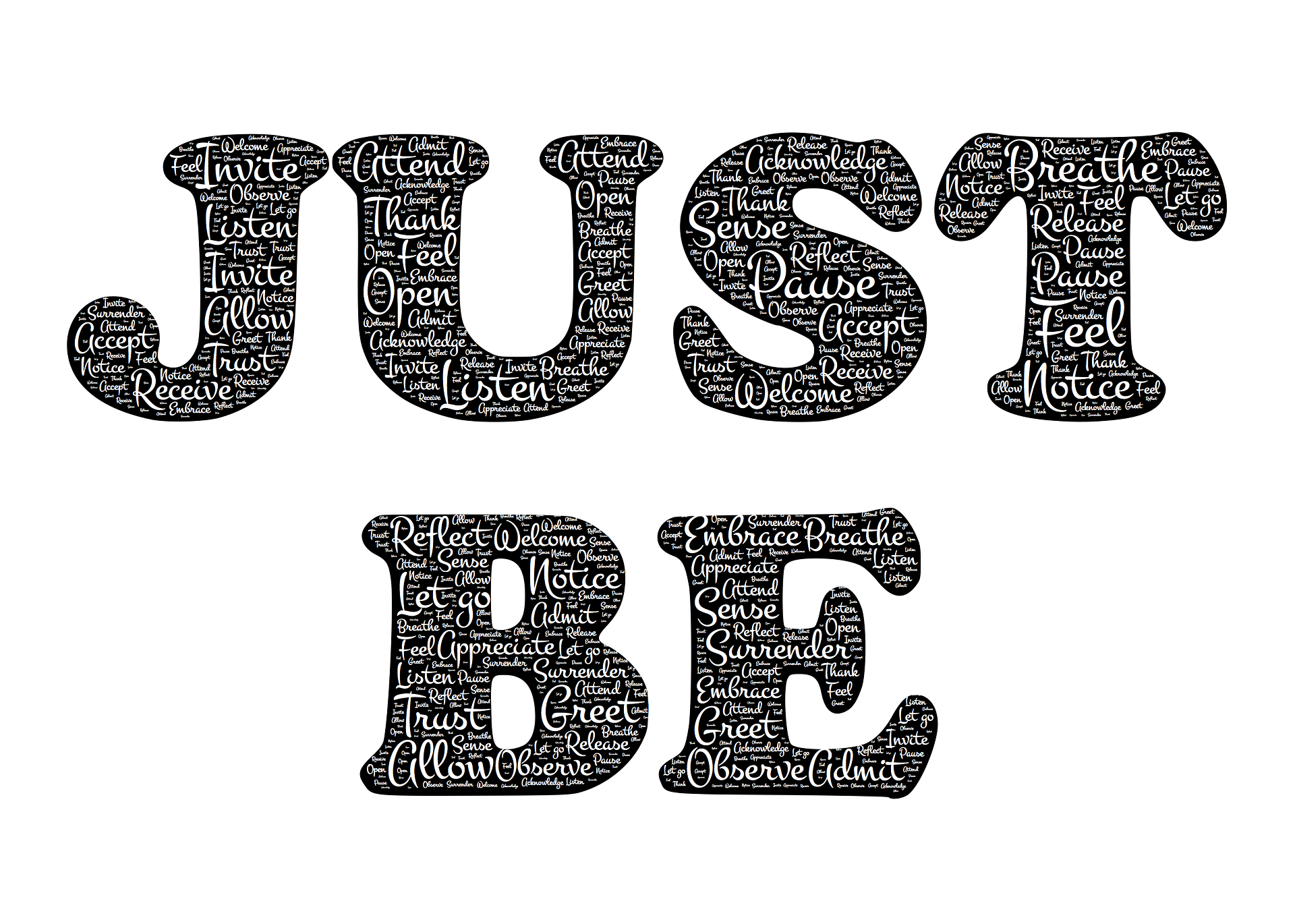 “They come here because their country is…”

“Brown people don’t know how to talk about mental health…”

I’ve seen and heard statements like this strewn all over the internet and in coffee shop conversations. Some are well intentioned while others are rife with discrimination and ill-intent. But no matter the reason or intent, these statements are impositions of other people’s views – educated or not – onto a people barely understood even by those who claim to have researched for years.

During the years I was studying for my first degree, I was inundated by information collected by armchair sociologists and “fact-finders”. Some information allowed for the studied culture’s true understanding of the world around them, while others engaged in pure conjecture and fantasy. During my next course of study I learned that apologetic cultures (Caucasians) tend to impose their views more than others – especially when it concerns the color of skin. And during my latest degree I learned that if I didn’t agree with everything taught to me by rich white instructors, albeit good intentioned I hope, I would not be allowed to graduate. Yes, the latter was made perfectly clear to me especially by one person who thought fires they needed to put out were lurking behind every action done by the opposite sex – unless of course you were LGBT+. In all my years of education I learned that the education system is rife with its own brand of discrimination and of the forcing of political viewpoints onto influential individuals. As an older student, I tended to receive lots of warnings about not sharing my life experiences because I was a white male and my experiences and existence was meaningless. So much for not judging people by the color of their skin or genitalia. In school I basically learned how to be prejudicial by the very people who were allegedly fighting prejudice.

Recently, in closed conversations I have talked about some of the things I have learned in life due to my white-mexican upbringing, as well as the things I have been told by both cultures based on my skin color. It is absolutely human nature to categorize and put into a box those things we do not understand. Some do so to understand whereas others do it as a form of manipulation and control.

That last quote above surfaced in a recent online conversation where people were again trying to box up a thing they knew nothing about and the response provided by an actual community member was perfect. They quoted a statement already published by the South Asian Mental Health Alliance:

“The whole “brown people don’t know how to talk about mental health” conversation is laced with racism. Of course brown people have stigma & don’t use Western medial terminology from the DSM for mental disorders. But we understand illness, emotion, grief, pain addiction, etc.”

Too many people impose their views, their understandings, and their personal prejudices – again, well intentioned or not – onto a people who, when they refuse to accept said prejudices, are demonized and cajoled into accepting the imposition. Worse is that we are taught to accept such things in educational institutions throughout the world. It’s part of that whole power and control thing.

As a licensed professional, and as a member of the Latinx community, I would never think to impose my culture or beliefs onto anyone with whom I come in contact, and when entering a new community about which I know nothing, I use the lessons taught by the masters who truly understood what it was to get to know an entire people: the likes of Paulo Freire, bell hooks (born Gloria Jean Watkins), and Frantz Fanon. Until you allow yourself to let go of preconceptions – to truly allow yourself to let go of everything you think you know – and be completely immersed in a culture, you will never really understand what it is to be that culture, or to uproot your life to move across the world, or to understand the plights of the poor and hungry.

Until you let go of your prejudice, that is to say your preconceived opinion that is not based on reason or actual experience, you also should not use your voice to encourage or dissuade people on the plight of any group. It really is that simple.