Change Something, Yes, But It Better Be Me I Change. 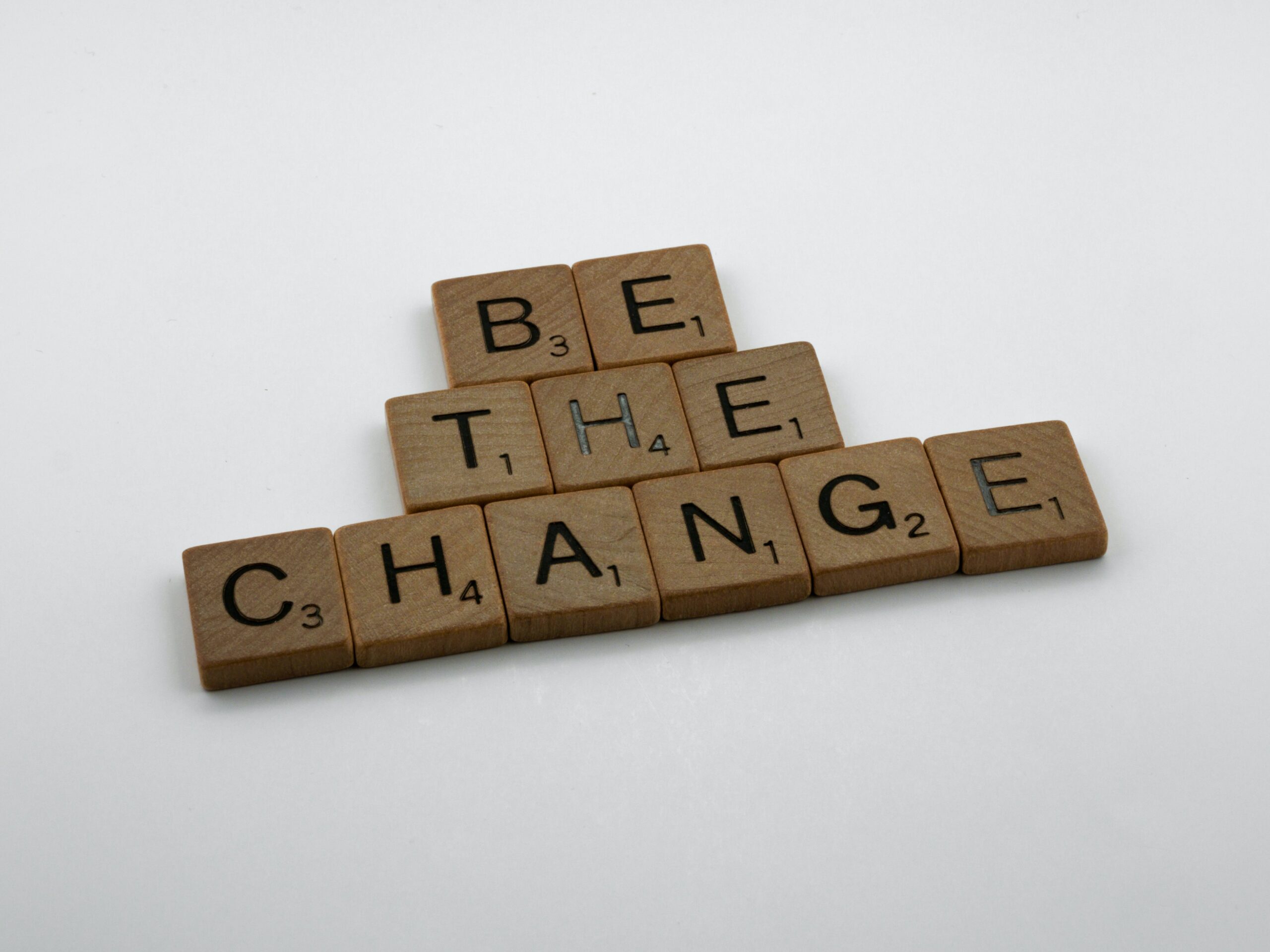 In a recent conversation with some new dear friends and fellow priests, I was asked what I would do to change or fix the independent catholic movement. I immediately began salivating at the opportunity to – what… wait… I wasn’t so much ready to talk about change as I was ready to expound on my over 20 years of experience just within the Independent Catholic Movement. I was ready to engage in an all out blame-fest where I wanted to engage, once again, in the hell I’ve been through. You see, much of what I would change in the independent movement comes from some very deeply negative things I have experienced in my years of ministry within the Independent Movement – if you haven’t already figured that out. Let me explain.

In my first year, even before my own ordination, my then bishop engaged in sexual banter when he visited my home as he happened upon one of our laundry chute doors at “just the right height” for some sort of unnatural behavior whereupon someone climbs into the chute… well… I don’t think I need to go into graphic detail about his idea, but suffice it to say I felt violated and abused in that moment he looked at me suggesting I was the one to enter the chute. This was the man who was going to ordain me to the priesthood in the independent movement. Looking back, I admit I had second thoughts about joining that particular church; however, my archbishop was an incredibly beautiful soul who was very understanding and helped me walk through the process to charge that bishop with misconduct. Of course, lLater on, that same beautiful man of an archbishop lied to me and his entire church about various, yet important things. Still, I would have stood proudly beside him had he just come to me and spoken about his difficulties rather than conduct his own investigation that was allegedly against him. Instead, he continued is lies and half his church left, including me.

After leaving that church, I joined an order where a dear friend of mine from the previous church had gone – it was a religious order of Franciscans and for a while it was good. After a time I was made the minister general and was tasked with the duty of collecting the historical records for the order and helping the order to grow beyond the few priests currently in its care. While researching the history of the order, I found some unusual claims by its founder. When I brought these things to the attention of my friend and bishop, he suggested I dig deeper. Mind you, the founder was still a “quazi-bishop” of the order, though he seemingly changed his preferred religious affiliation. Soon after I began my investigation, he got wind of what was happening and threatened with the single most thing I hold dear and sacred to my soul – he threatened to shove the Eucharist down my throat. My friend and bishop turned his back on me because of his comfortable position as the newly installed archbishop of the church.

So at some point I have to answer the question, right? What exactly do I think I would do to change the independent movement?

I would change – Me.

I can no more suggest anything that could dramatically improve the movement other than to change me and my own awareness and mindset. I can not change the movement than I can change my intense love of the Eucharist. It has taken me over 20 years of service in the movement and more than 27 years in ministry to realize there will always be those who flock to the independent movement because of the perceived power and control they think they wield. There is nothing I can do to ever change that. Instead, I need to change my observations and focus in on my own ministry – ignoring those who spew their vitriol and hatred for those who refuse to bow to their whim. In changing me, I have to return to my core beliefs and remind myself daily of my intense love for the Eucharist and for my Creator. I have to remind myself that I am a servant to the People of God, not to the haters, megalomaniacs, and charlatans. Even then, I am a servant. Perhaps – just maybe – they can change, too.

I have to remind myself, that even though there have been struggles in the Church, I choose celebrate the mysteries of my faith. I have hopefully found a home, not a hostel, where I can flourish and serve the people who long for love and forgiveness, compassion and understanding. I have to refocus away from those who condemn and point fingers, and instead focus on those who would lift up and celebrate the Creator. I have to return to the teachings of my Christ and Savior, Jesus, and I can only do that by focusing on the path before me, not the one before others.

A cop-out you say? Okay. I accept your criticism. But that’s my answer. It’s time to stop blaming others, don’tcha think?