Cafeteria-ism in Catholic Leadership: Saving only the Safe. 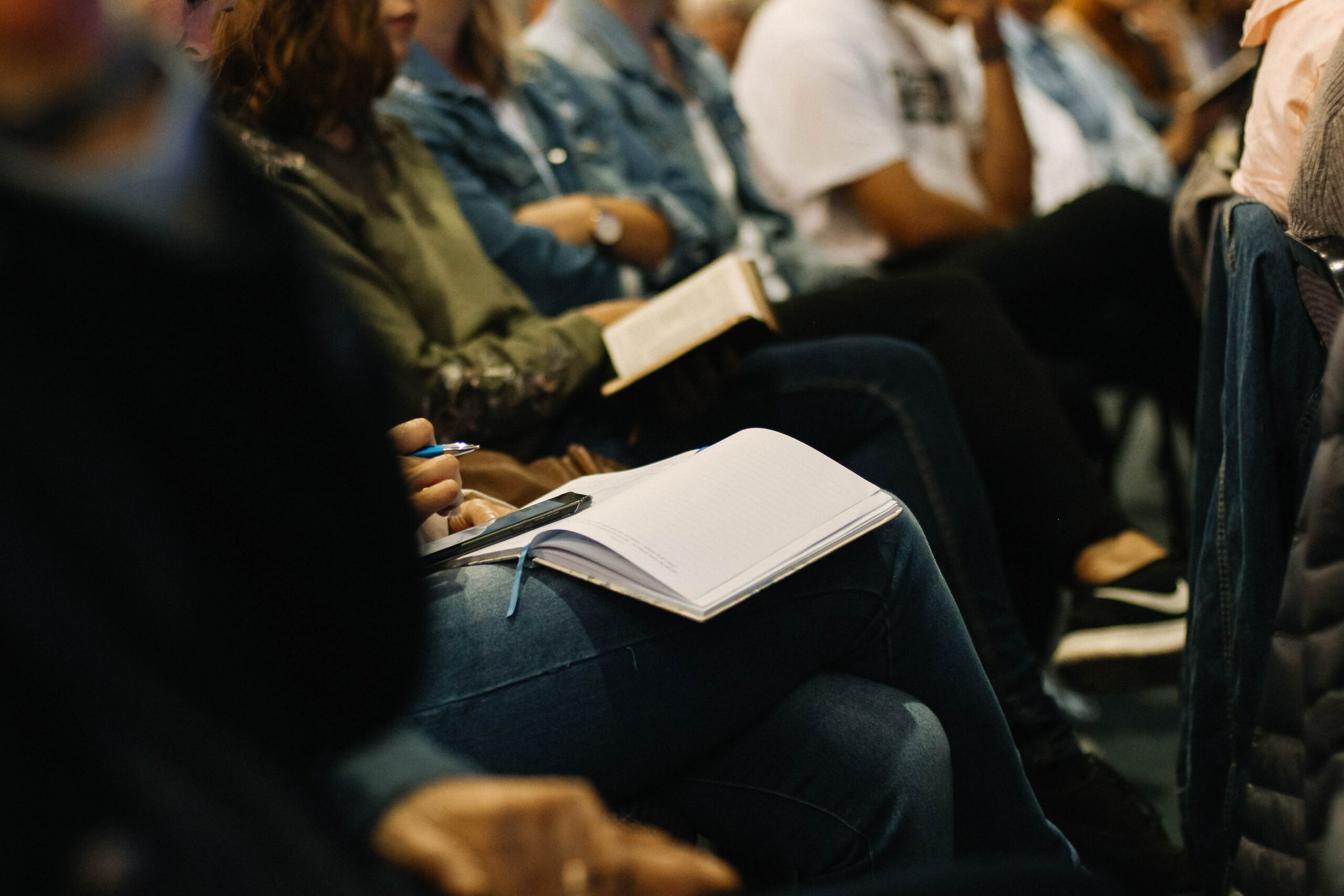 My Dearest Sisters and Brothers;

It is through our Blessed+ Redeemer and Creator that I sing with joy in all that life offers each and everyone one of us, and it is through our most precious Christ that we are able to grow beyond our limitations into the graces offered through the Sacraments; for a movement started long ago continues to breathe new life and infuse inspiration. But is also with some sadness that we, as a Body faithful, seem to be headed down the same path as those who have long come before us. Let us, then, take heed and remember from whence we came so that we may again bring about the salvific vision entrusted to us by the Creator through our Christ, Jesus.

Today there are many catholic leaders, both within the Roman and non-Roman institutions, celebrating the diversity life offers who are opening their hearts to those who have been cast aside by other less inclusive institutions.  But my heart weighs heavy and my soul labors with grief when I hear reports filled with stories of discrimination, violence, or other atrocities committed in the name of a God we humbly serve. Worse yet is when those actions are committed by those who serve the People of God – the leadership and pastors. Sadly, and though they are far and few between, that is exactly what is happening now within faith communities throughout the world and in ways that few will even notice because it has become acceptable practice.

The Church faithful have been, and continue to be led astray by a hierarchy set on maintaining its own existence rather than focusing on the teachings and examples given to us by our Lord and Christ.  Jesus’ teachings have been made subject to artificial juridical and prejudicial regulations, and +His blessings are selectively doled out to those who bow to particular lines of thought – something reminiscent of George Orwell’s “1984” (1949) – but not quite as you might imagine. Not only is the Church as an institution becoming more focused on politics, organizational matters, legal entities, and business than it is about the ministry, life, teachings, and sacramental presence of our Lord; it is now beginning to govern how people think and articulate those thoughts. Love, forgiveness, compassion, and truth – the core teachings given to us by Jesus – have given way to selectivity, myopic vision, and distrust.

Yes, Church leaders ARE serving the poor, disenfranchised, and castaways; however, in recent years those leaders are ONLY serving the poor, disenfranchised, and castaways. Why is this an important distinction? Because this brand of selectivity is dangerous within the church. It means that we have drawn a line in the sand and have stated categorically that some people are not worthy of the Creator’s graces and are therefore unredeemable. It means that we have stopped being agents of change and have turned the Church into a political proving ground of who is and isn’t worthy of being forgiven. It has become easier for pastors to turn their backs and dismiss than to face, embrace, and converse with those whose opinions or actions are contrary to what we envision. And how sad that conversation is now no longer a process to healing. We instead expect people to jump through hoops and kiss the proverbial ass to attain grace. I wonder – how would people react if the Creator did the same to them?

As a watcher – that is to say as a person who spends a great deal of time watching people’s behaviors and listening to their orations, I have noticed an increasing trend in pointing the finger of blame towards those people who make us feel challenged in some way – healthy or not. Instead of taking responsibility for what we say and do, we instead blame others for our own misgivings, misdeeds, and mistakes. As an illustration, I know a person who right now is still blaming society, people who think differently than they, and entire institutions for their life’s problems – yet they petition those same people for support, acceptance, and commitment. In fact, they insert themselves in places where they have no business being just so they can create dissent and disregulation – all under the illusion of engaging in social justice. In reality, they are doing so to be noticed, accepted, and to feel as if they belong to something greater than themselves. I’m sure there is a hint of a need to feel superior, as well, especially given how they react when people treat them as subordinate. And yet when things don’t go their way, they point their finger in all sorts of directions rather than looking in the mirror to carefully evaluate their own actions and words. Sadly, I know of many such individuals and have been the victim of several. In saying that, I acknowledge my own part in some of the elaborate dances and have learned my lessons very well. Unfortunately, I now hold a certain level of immediate distrust of people until I have watched and listened for a period of time. Even then, I’m not sure if I will ever again allow others into the core of my BEing, except maybe through my writings.

The Church as a corporation has become a cafeteria where one can pick and choose which of the many lessons imparted by the Pascal Lamb who was sacrificed for our greater good – a lesson itself that falls on the dirt floors. Much like the beloved meatballs and flatpaks at IKEA, the Church has portioned out teachings that are palatable and easy to digest. Rather than completing the package, bits and pieces remain boxed – especially those that challenge ease and comfort. Anything that challenges the perceptions of those who have ridden on the coattails of the downtrodden are cast aside as spare parts that are unnecessary and unneeded.

The Church must once again become primarily focused on BEing a pilgrim church and we must again return to the original salvific vision entrusted to the People of God through the scriptures – not just some of the teachings, but all of the Christ’s teaching on love, forgiveness, inclusivity, and healing.

“The joys and the hopes, the griefs and the anxieties of the men of this age, especially those who are poor or in any way afflicted, …are the joys and hopes, the griefs and anxieties of the followers of Christ.” “United in Christ, they are led by the Holy Spirit in their journey to the Kingdom of their Father and they have welcomed the news of salvation which is meant for every [person]. That is why this community realizes that it is truly linked with [humankind] and its history by the deepest of bonds.”

We as the Body Faithful must again take into our core beings the call to restore Christ’s Community to a renewed process of evolution and discovery.  Our dynamic and growing presence must center on the Love given freely to us by the God who shared life with us through the birth, ministry, death and resurrection of the Christ, Jesus. As canonically independent entities we must again engage the teachings the Christ gave us and espouse ourselves to those concepts which bring us closer in spirit to the Creator God. Acting upon that call we must become loving examples by living +His teachings of Peace, Love, Compassion, and Joy; and we must do so without prejudice or agenda, and without limitations or artificial barriers.

And so I make this challenge to all who are priests and servants to the People of God:

It is time, once again, to step into our future as a Postmodern and Emergent Church to renew the call for Universality and become a truly catholic model of service. Together, and through the salvific vision, we may begin to heal the wounds of division.

It is time to again practice those teachings which have been at the core of our ministries.  It is time to practice what we preach.