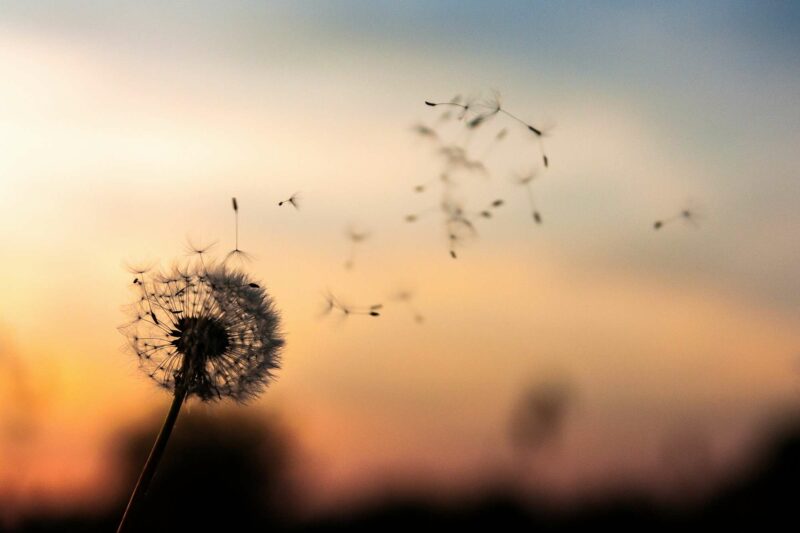 (As is usually the case, this is my intended homily for the 15th Sunday; however, I usually go out on tangents and this may or may not be the final version. That version will be posted in our newest section – “Sermons” shortly after it is recorded.)

Okay – everyone breathe a sigh of relief – today’s homily is a bit shorter than many of my previous homilies. But before we get to the meat and potatoes, I want to take a moment to thank all those out there who have continued to love and support the Pastoral Center through this past couple of years of discernment. Your love and support have truly been heart-received and have been an inspiration for others. Thank you. It has taken us some time to get back on the horse for these video Sacred Celebrations (first coined by Fr. Kenn in 2010), the reasons for which I would still like to keep close to my heart, but we’re finally back and moving forward with our plans, visions, and dreams for the Pastoral Center and all of Sacred Wandering.

Today’s readings, then, are kind of important for us, as well as for all of you! Then as now, people judged the message of Jesus, the Christ by the life of the messengers more than by the words they spoke. Helder Camara, the Brazilian bishop of the dispossessed, used to tell his students, whom themselves were teaching the illiterate poor: “Sisters and brothers, watch how you live. Your lives may be the only gospel your listeners will ever read.” That’s powerful. Similar words are attributed to St. Francis, though we’re not really sure he ever spoke these words – “Preach the gospel always, and when necessary use words.”

Forgive me, My Creator, for the times when my lifestyle distorted your gospel.

My Sisters and Brothers;

We seem to have a working theme here in today’s first reading and Gospel. We could probably stretch that to include the Responsorial and second reading, in some small way – well, you know me – I’ll make anything fit. If nothing else, we have the unifying theme of proclamation – the sending of the word in some form whether by special delivery, as in the case of the twelve, or by some sort of mystical hearing device small enough to fit in the ear that only carries the Voice of God. But the theme I want to focus on, one that any pastors will today, is — THE SENDING!

We begin in the first reading and our dear friend Amos, who was by all accounts a normal, everyday working person. In fact, he was a bit of an arborist – he ran a sort of tree service – Amos’ Tree Trimming. We know he lived in the Southern Kingdom of Judah, probably just south of the Northern Israel border. There were a lot of professional prophets of his day, people who would prophesy for a fee. They even had a professional prophet association. It was probably the Association of Fortune Tellers and Assorted Other Quacks, but Amos wasn’t a part of that group. He was, instead, a simple man who worked in the orchards tending to his trees.

And that’s the important take away here – Amos was simple hard working individual and God chose him, Amos, to deliver His Word and Truth to the people. Amaziel, the local authority, told Amos to shut up and get out of his town, but Amos explains he has no choice in the matter. “The LORD took me… and said to me, Go, prophesy to my people Israel.” Amos was sent – by God! Why was it that Amaziel chose Amos to kick out rather than the hoards of professional prophets?

Then we have another group. Four were fishermen. One was a hated tax collector. One was a political zealot and traitor. There was nothing extraordinary about any of the twelve that Jesus sent out to preach, heal, and expel demons. They were ordinary people, given instructions to conduct themselves like prophets. And the Word of God worked through them. The apostles are to trust in God’s providence. They have authority from Jesus. He does not ask of them more than he does himself. Remember, Jesus had already has left family and home, and has become a wandering preacher. He lived on the margins of society; he raged battles against evil, and invited people into a deeper relationship with the Creator.

That right there is the main theme of our readings today: God works through everyday people, including us. The Word of God wants to work through every person and not just a chosen few. We need to bring the message, the experience, the very presence of Jesus Christ to the world. I said “we”, not “I” but “we”. Some will listen to you who will not listen to me and visa versa. For our more seasoned viewers, maybe it’s the people who look to you for guidance, such as your own children or grandchildren. For others, maybe it’s a friend or colleague in a time of crisis or joy. Many people will hear the message clearer when it comes from you rather than from some ordained person.

And yes, there will be people who will reject the message. Sometimes it takes a while for people to allow the message to sink in but you may indeed have to move on and proclaim the truth of Jesus Christ to others, just as the disciples were told to move on if they are rejected. But don’t stop praying for those who are stuck. Be patient. Joy, happiness and the Presence of the Lord are contagious.

So – go out there and preach already! Heal! Fight Evil of all kinds! And be living examples of the teachings of our Christ, Jesus.